This is a portfolio page of me -> André Bergs.
I create digital comics and animations. With a particular passion for visual storytelling and creating new experiences that are on the meeting point of art and technology. Here you can find a selection of some of the projects that I worked on.

Please feel free to connect with me on social media or contact me via good old email. 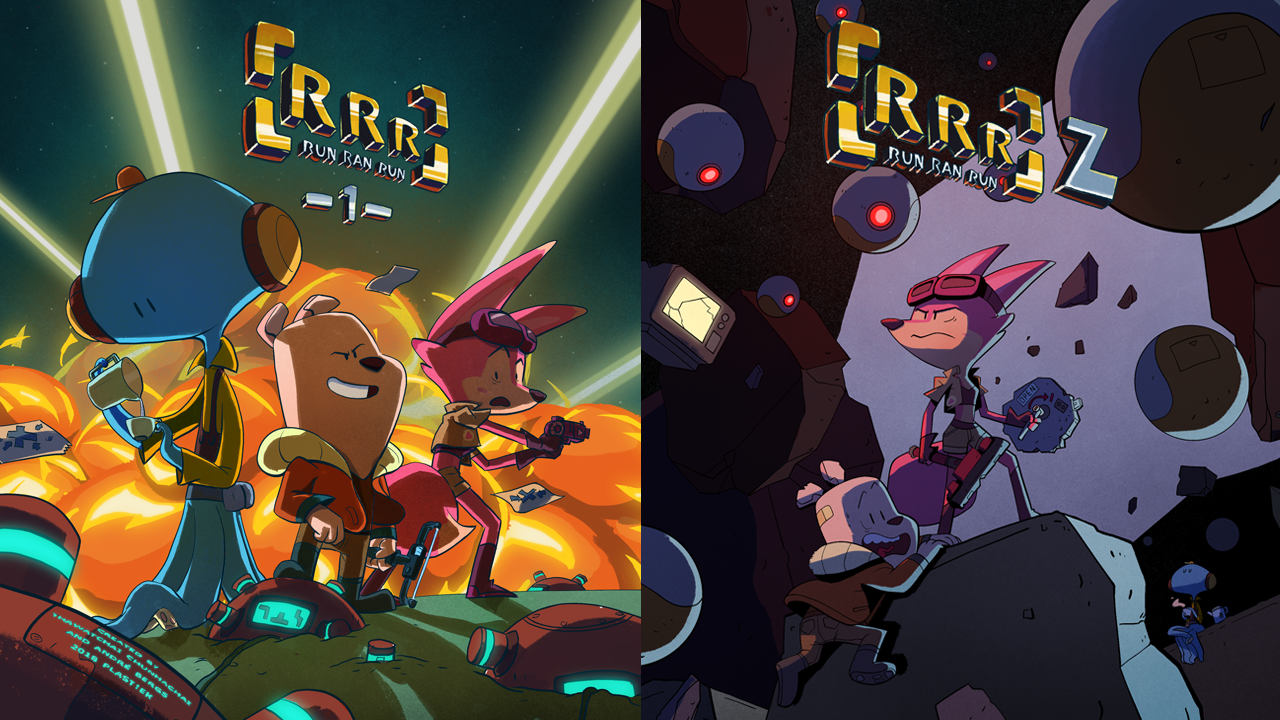 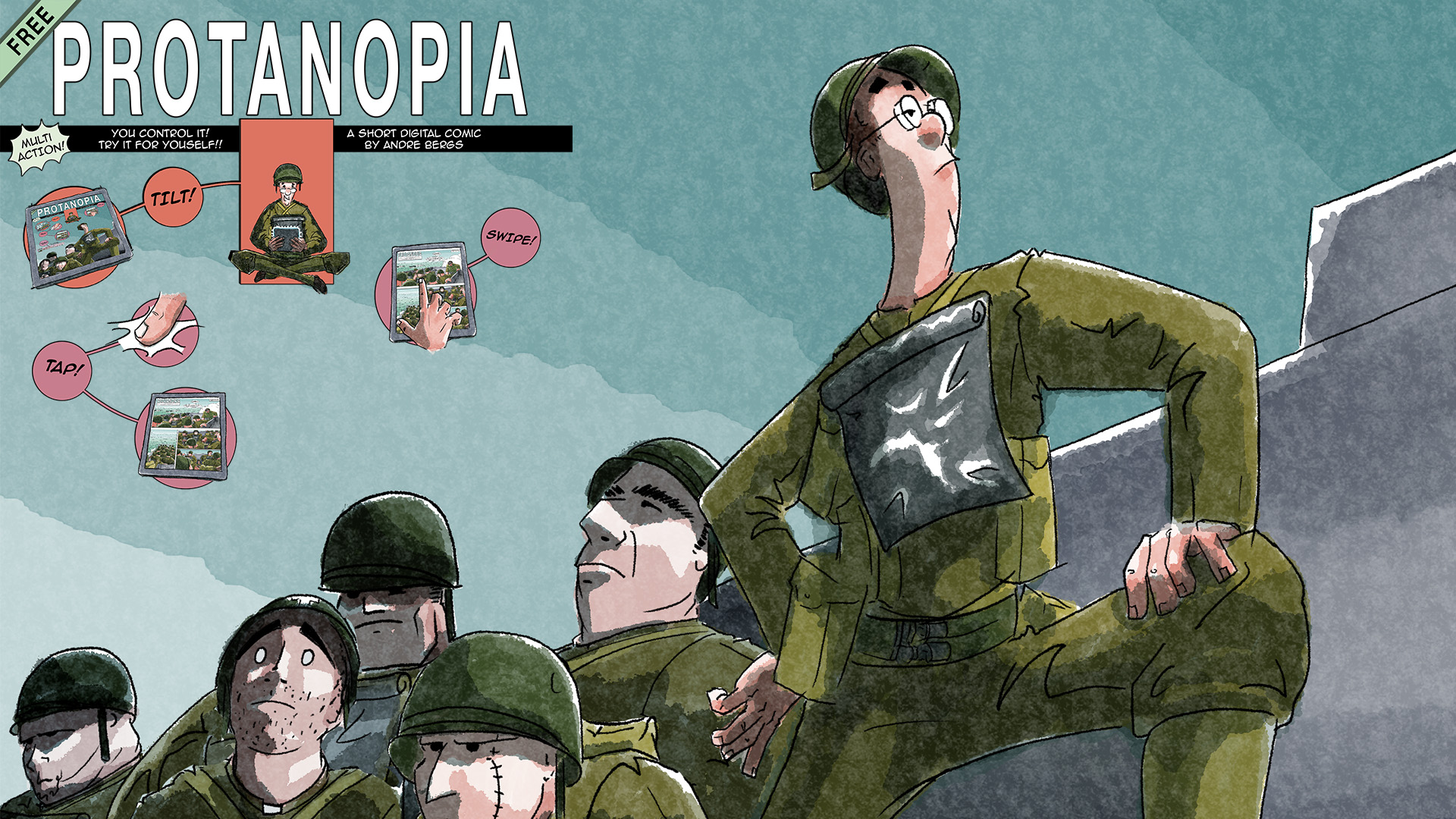 Protanopia is my first digital comic. As a passion project it's a love-child of comics, animation, games, 3D and 2D. An experiment into what a digital comic can be.

Go to the project page! 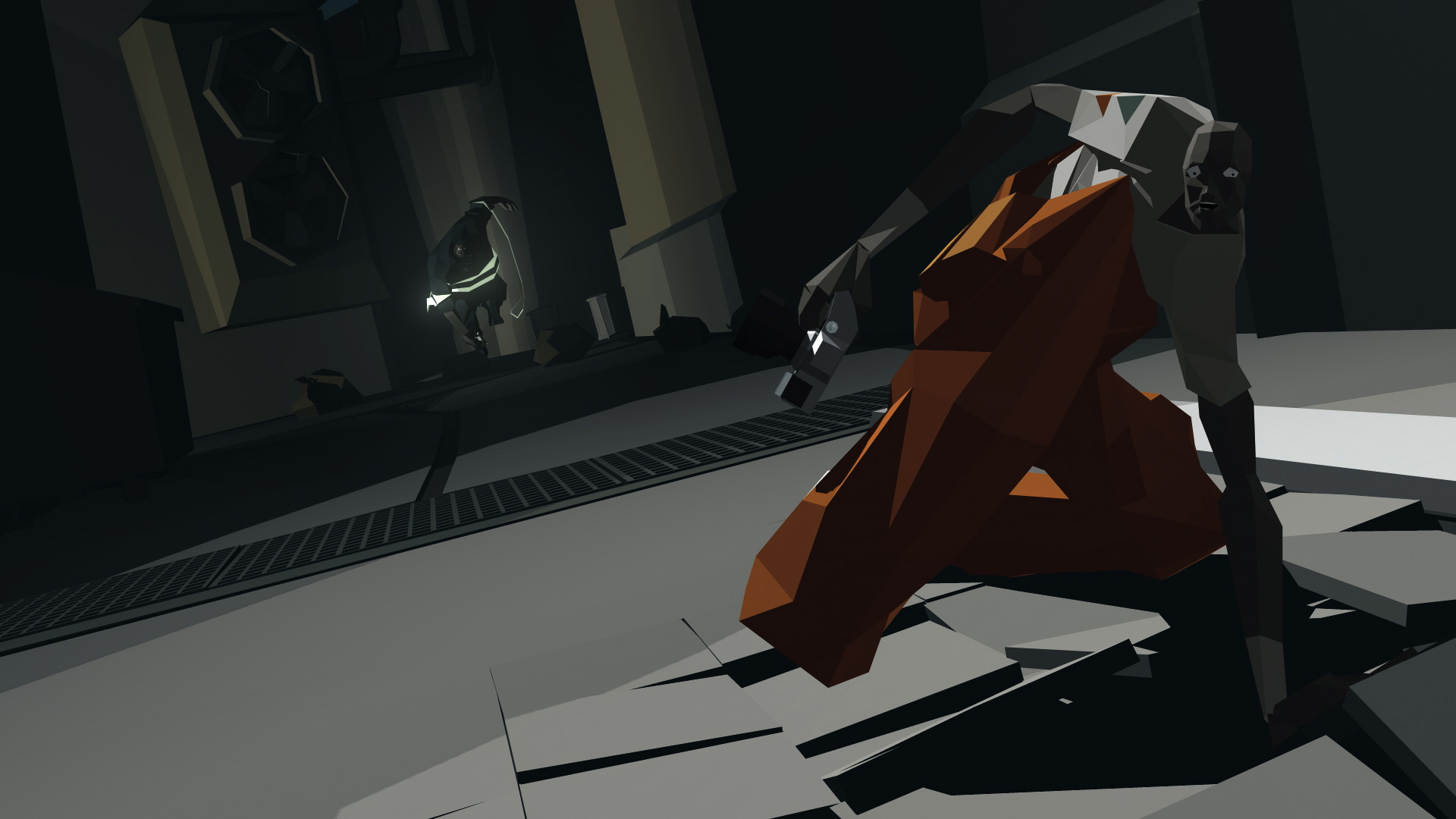 A stylized action packed short. About misunderstandings and shifts in power. 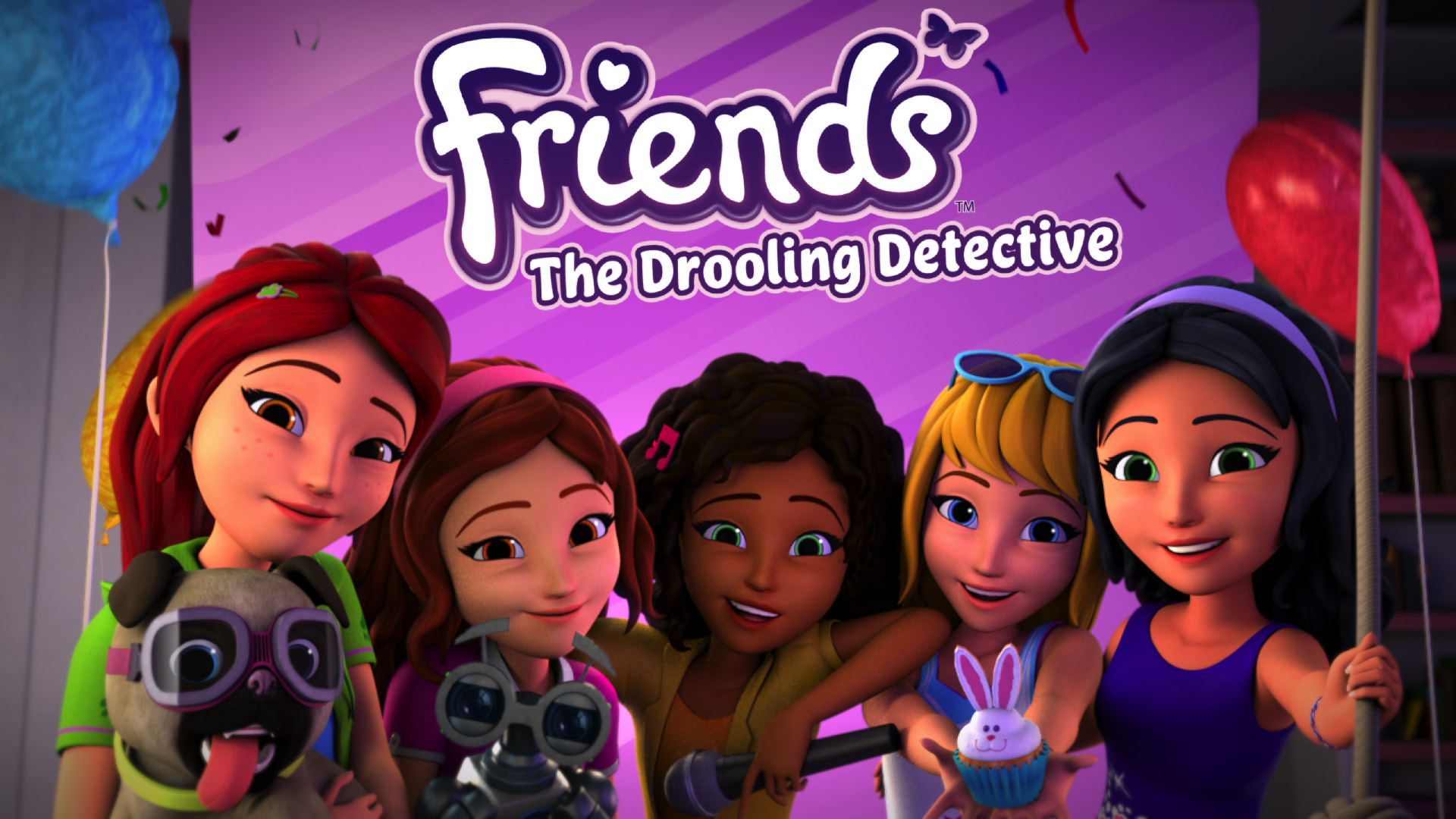 From 2015 to 2017 I directed 14 episodes of 22 minutes from story outline to grading for the LEGO Friends. As well as supervising the direction of smaller related animations for the franchise. 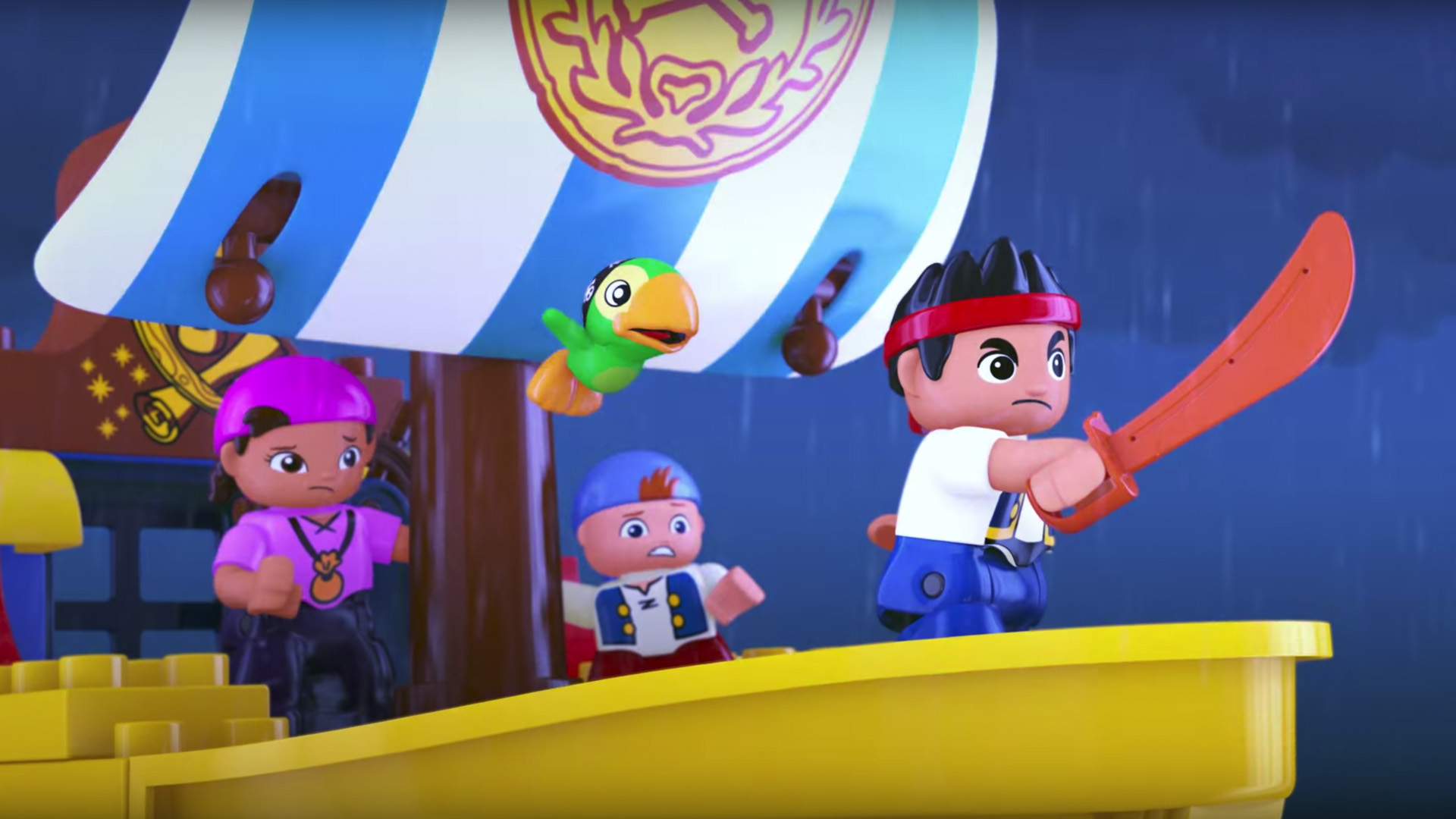 A series of short animations created for the Disney Channel featuring Jake the pirate, his friends and enemies in LEGO DUPLO form. Directed by yours truly. 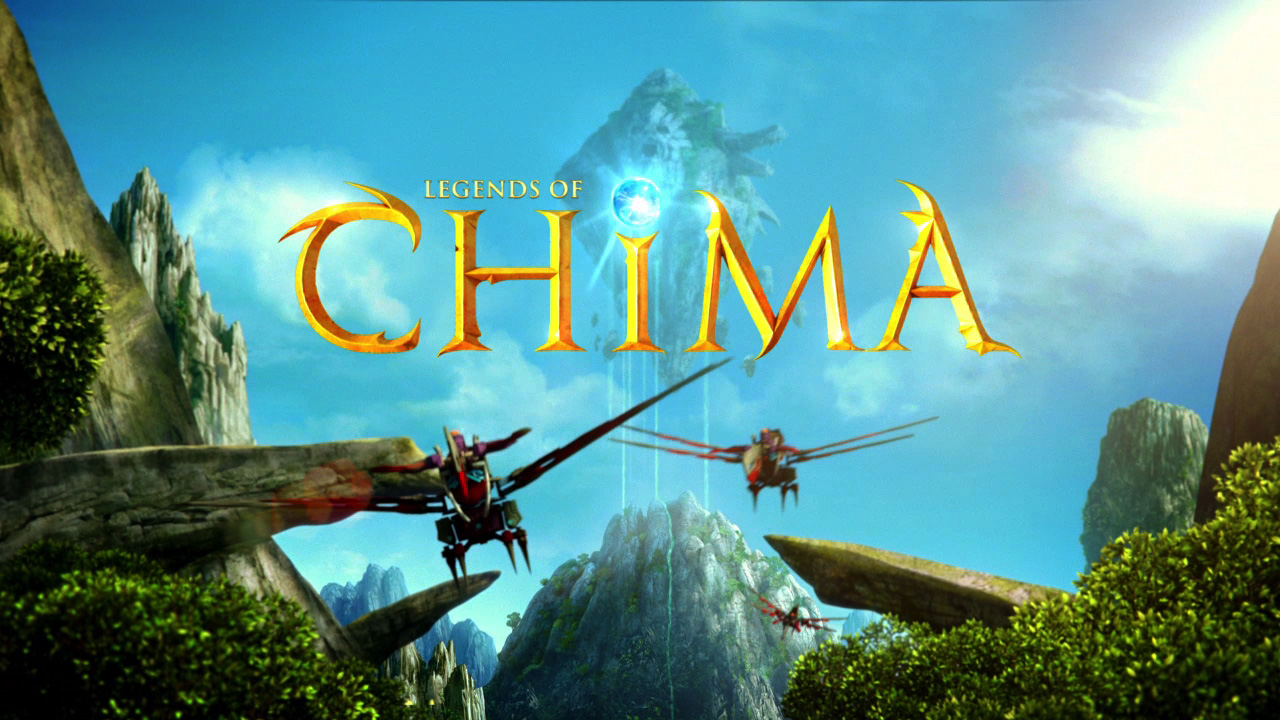 During 3 years I worked in a variety of roles on many episodes of this 41 episodes long series. Ranging from animatic consultant to Episodic director. 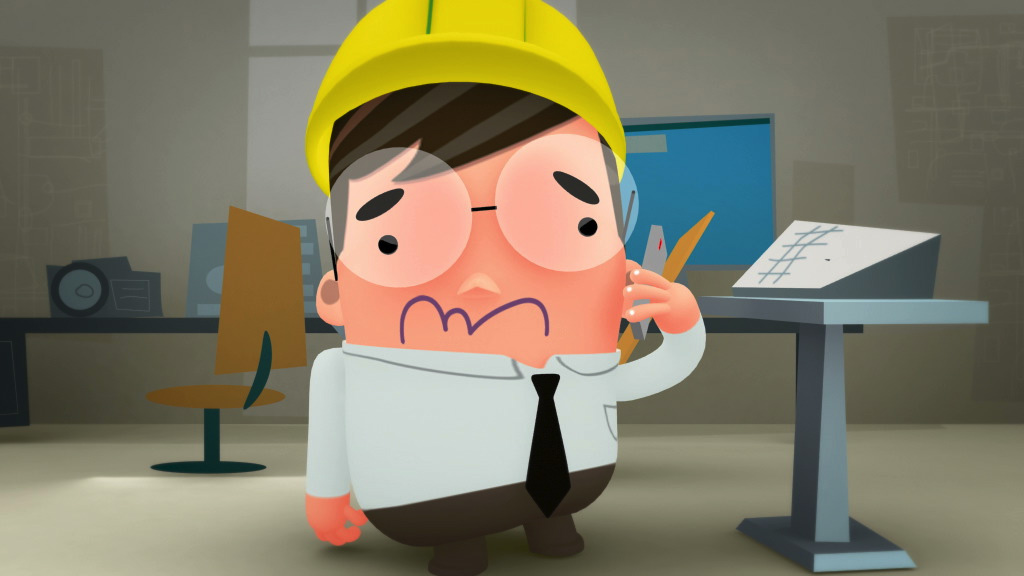 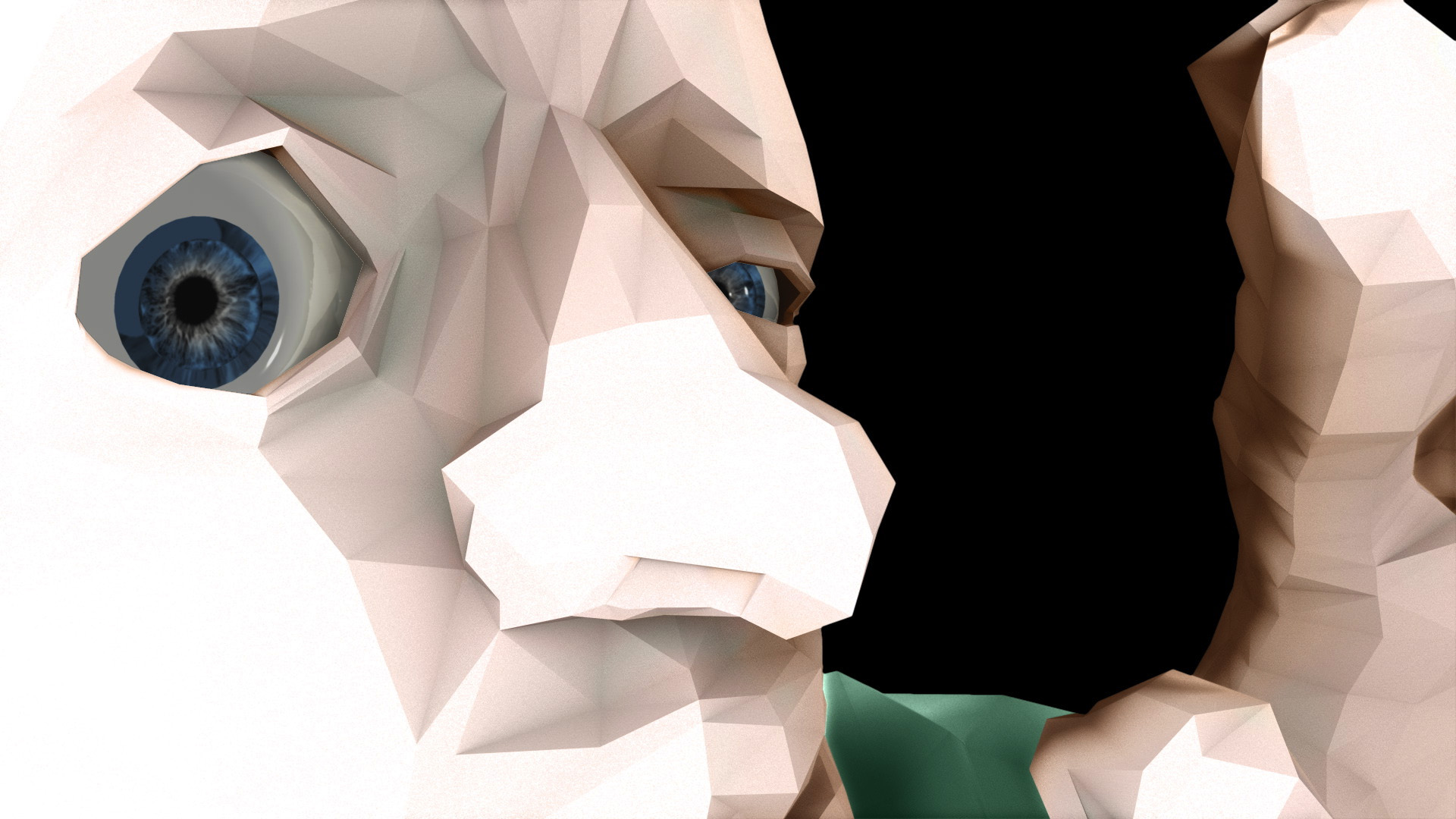 Together with the team from 'Pivot' and the help of many others we created this leader for the Dutch animation festival Klik! in 2010.